Part of the evolution as a writer (and self-editor) is to elevate your craft. It’s about striving to describe things with clearer language, create three-dimensional, complex protagonists and villains that readers care about. To write dialogue that’s natural-sounding and believable, and  toggle the balance between exposition, world building and backstory. While two tips might not sound like a lot, they will help improve your writing in 2019.

As I continue on my own author journey that’s more than half a decade in the making so far, I reflect back on some of the amateur beliefs I held and decisions I made about my earlier writing. It makes me thankful for how much I’ve grown, and instigate a near-instantaneous wince at my own stupidity. It’s an inevitable fate for most authors who reread their work—either with a series or for nostalgia’s sake—to cringe and count the seconds until this particular brand of torture is over. 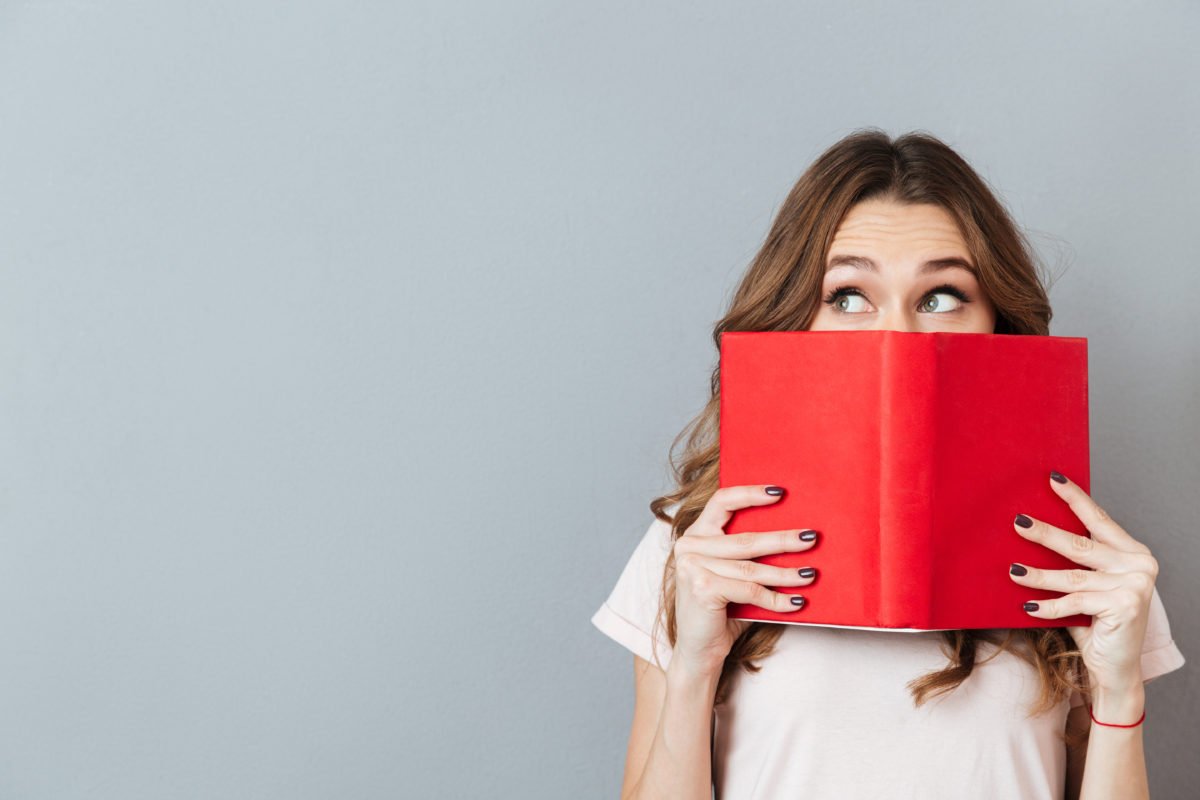 While preparing to write the third book in my YA fantasy series, it required me to reread books one and two. I’ve been able to quite clearly, through the distilled lens of several years passing since their creation, see those areas in which I could’ve done better. Maybe presented a more impressive vocabulary, enriched the world for readers, and crafted dialogue that demonstrated a character’s personality while avoiding tropes and stereotypes.

Hence this post—an exploration of the two main lessons I’ve learned on how I could’ve elevated the quality of my writing then, and how I plan to do so in the future.

1. Read widely and frequently. Explore other genres and styles as you define and redefine your own.

When I wrote the first book in my series, it comes as no surprise to learn that I also read a lot of YA fantasy. In the years since publication I’ve made a consistent effort to branch out from the genre. I read sci-fi, thrillers, NYT’s bestsellers and as-yet-unheard-of indie titles, and differing age categories (middle grade, adult fiction, etc.). They’ve stretched my imagination and understanding of writing in countless ways, causing me to say aloud, “I didn’t know you could do that!” and “Wow, that’s a different method.” These are all lessons I continue to file away in my mind as I stretch and challenge my writing “muscles.”

2. Use synonyms with regularity, but not reckless abandon.

One major takeaway in terms of craft is the repetitive use of certain words or phrases. This is something that a copyeditor should point out to you (because let’s face it, when you’ve revised the same 90,000 words four times you’re blind to the repeat offenders). But I’ve found that as my writing improves, I’m able to describe things with more clarity and creativity. For example, when describing a male character in one of my books, I revised a description of him to include the adjective “chameleonic.” He’s an individual who’s adaptable, almost to a suspicious degree, to those around him. That is much clearer and more meaningful than calling him “charismatic” (a positive attribute) or “manipulative” (a negative attribute). Neither of those words pinpointed exactly what I was trying to say.

While a “sunset the scarlet hue of a smashed pomegranate” paints a vivid picture (and evokes a certain mood/tone—a shattered fruit that evokes spilled blood can certainly present a double meaning of sorts), describing it in words like “vermilion” or “carmine” might prove problematic. This is because you give your readers no help or hints on what you mean. Neither of those terms are widely used in modern-day English to describe the color red.

Looking for some one-on-one assistance with your book, writing idea or craft?

Midnight Publishing is an editing, writing and marketing company in Phoenix, Arizona with a passionate staff of people who devote their lives to studying and perfecting the written word with every client we meet. Contact us today to discuss how we can elevate your writing with our specialized editing services, personalized consultations and in-depth publishing guides!