Last week we discussed the sin of “anticlimactic endings” in storytelling, using two of the largest Game of Thrones’ plot points as examples. This week the topic is lackluster dialogue. This is another huge issue to be avoided at all costs when crafting the characters in your story.

A popular topic on several Game of Thrones discussion forums is the downward spiral of the characters’ dialogue. The amount of dialogue significantly less in this season, and also its quality and believability has come into question. Some people are even using the dialogue as fodder for memes and jokes. This widely shared graphic depicts the number of words spoken per minute from the first season to the last, with an obvious continual decrease from start to finish.

Some may argue that less dialogue was necessary for later seasons since they were no longer laying the foundation for character and plot development. However, most other fans would say that one of their favorite facets of Game of Thrones was its in-depth focus on the conversations between characters. Not only was it necessary for character building, but it would often provide humor, insight, and a deeper connection with the characters’ plights and motivations.

Additionally, many have criticized the dialogue’s lack of creativity and alignment with the characters in the final season. Tyrion Lannister went from being one of the wisest, most well-read characters on the show to a laughingstock. There are even many other articles that dissect this phenomenon. Meanwhile, Arya’s statement that older sister Sansa Stark was “the smartest person she knew” has come under scrutiny. This is due to the fact Arya barely spent any time with Sansa for a majority of the series but did serve under the incredibly intelligent warlord and strategist Tywin Lannister. 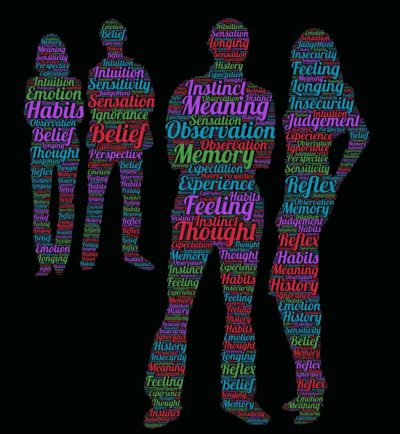 1. Align Your Characters Voice with Their Personality and Behavior

Above all, know your characters. For the final season of Game of Thrones, a majority of the characters’ dialogue has been taken to task by fans because of its disagreement with their previous behaviors and personality traits (Daenerys Targaryen’s sudden villainous turn being a prime example of this).

Don’t be afraid to utilize punctuation choices such as dashes, semicolons, “incorrect” language, interruptions, etc. when writing dialogue. People don’t sound like robots when they speak in real life, so don’t use robotic-sounding language! Ensure your dialogue has a natural and believable flow. Use appropriate word choice and cadence for whichever character is speaking.

3. Double Check That Your Conversations Do Not Conflict with Previous Statements

Do conversations early on in the story conflict with discussions towards the end? Ask yourself whether the dialogue makes sense or causes plot holes throughout the story. Does it match with the world you are creating or the rules for the area? This is when self-editing and a professional set of eyes can help to look for inconsistencies in the dialogue that don’t agree with another part in the storyline/world building.

Midnight Publishing has a staff of award-winning editors and ghostwriters who have been collaborating with authors for nearly ten years. Based in Phoenix, Arizona, we have helped authors locally and globally. Contact us today for a sample edit and to discuss your book project. Make sure you check out our professionally curated publishing guides for all of your writing and publishing needs!