“The Seven Sins of Writing” Part Six: Plot Armor and Protecting Your Characters

In the major battles of the final seasons of Game of Thrones, there is no doubt that the show’s creators utilized plot armor and that it hindered the show in several ways.  For example, when Jon Snow led a search party beyond the Wall and they were confronted with a thousands-strong Army of the Dead, managing to escape with only one fatality of a minor character. Now some say the show is a fantasy with dragons, glimpses of magic and a fictitious world. However, it must still adhere to certain principles of survival and human abilities (and vulnerabilities).

In season eight, plot armor was notably visible during the battle between the living and the White Walkers’ Army of the Dead. The far smaller living army was able to beat the White Walkers’ army without any main protagonists’ deaths. Now yes, some secondary characters were killed off—even beloved ones—but all of the main characters survived. In earlier seasons, Game of Thrones became notorious for its fearless, unabashed “offing” of main characters. Unfortunately, as a show continues and characters grow in importance, the ability to bid them farewell becomes harder to achieve. Nonetheless, it should still be utilized to keep the viewer on their toes and to maintain continuity with previous storytelling feats.

What is Plot Armor and Why is it a Problem?

You may also have heard it called a “character shield” or sometimes “plot shield.” The informal definition of plot armor is a character’s unusual or unbelievable abilities to survive physical damage/injury due to their importance to the story. Plot armor is a problem in storytelling because it negates the plausibility of a scene or plot development. It is indicative of poor writing/planning because it means there wasn’t enough evidence put in place beforehand to support the characters’ survival.

How to Avoid Using Plot Armor in Your Writing

There’s a certain level of grace that readers give storytellers in terms of plot armor. Conflict and danger are what make a plot exciting, and they don’t want their favorite characters to die! It’s a fine line to walk for a writer between giving the fans what they want and staying truthful and honest about the rules of the world. Here are three tips to help steer clear of plot armor:

1. Don’t be Afraid to Injure Your Characters

You don’t necessarily have to kill your characters when they’re up against a dangerous foe. However, an irreparable injury, scar, or other physical/mental ailment strengthen the believability in their survival. Also never underestimate how your characters will respond emotionally to a traumatic experience. No one walks away from something like that without being irrevocably changed.

2. Escape Routes Must be Believable 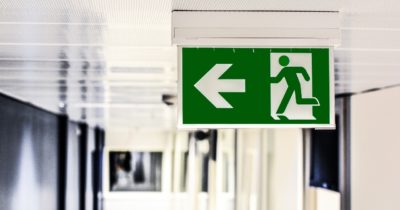 A character is more than allowed to make it out of a dangerous situation. However, what they do must be supported and believable in its appearance at that time to rescue the endangered character.

3. If a Character’s Death Makes the Most Sense, Then Take the Plunge 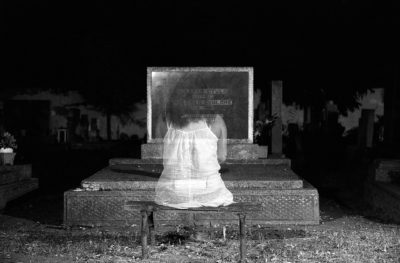 Sometimes a character’s death is the most logical choice at a certain point in the story. As the writer, it’s your responsibility to take the leap. Just ensure that you do it in a way that is satisfying to the character’s arc and the plot as a whole. There should always be a justifiable reason for that character’s death.

Midnight Publishing has a staff of award-winning editors and ghostwriters who have been collaborating with authors for nearly ten years in Phoenix, Arizona and globally. Contact us today for a sample edit and to discuss your book project. Also, check out our professionally curated publishing guides for all of your writing and publishing needs!